The best-known city in the State of Puebla is probably it's capital, which shares its name with the state. Puebla, Mexico's fourth-largest city and known as 'the city of angels,' is listed as a World Heritage Site by UNESCO.

It has more than 70 churches and many beautiful colonial buildings. Various styles and techniques, such as Baroque, Renaissance, and Classic, are represented.

Its main square is one of the coziest in Mexico, with its shady trees surrounding a 17th-century fountain and many great restaurants. The city offers many attractions such as the cathedral, the church of Santo Domingo (with its astonishing rosary chapel), its arts and crafts markets, and its iconic gastronomy, the reasons to visit the city.

Just a few kilometres away from Puebla, you can visit Cholula's town, where you can see one of the world's biggest pyramids (in terms of expansion). Also worth visiting is the Temple of Santa María Tonantzintla or any of the many other churches for which the state is famous.

Best Things to Do

Top Points of Interest in Puebla 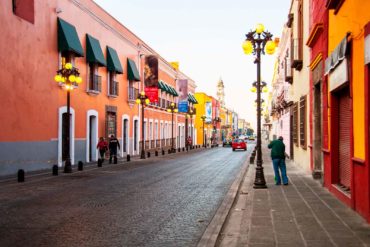 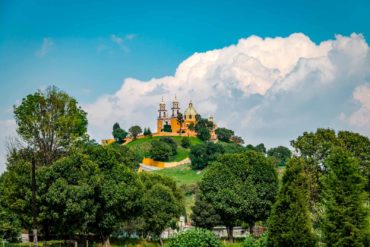 Fascinating past of the state of Puebla
Leer más 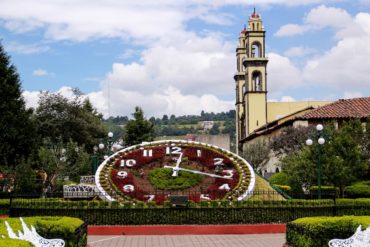 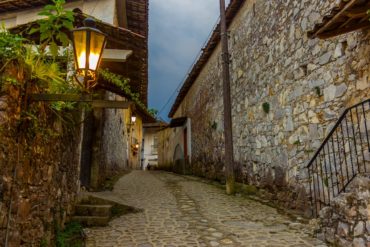 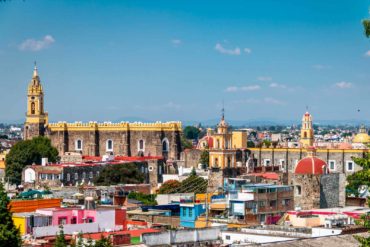 Puebla one of the most vibrant cities in Mexico
Leer más