Mérida was established in 1542 by Francisco de Montejo "el Mozo" and built on the ancient Maya city T'ho (the capital of five hills).

It's called la Ciudad Blanca (The White City), to the predominance of white limestone that was used as a building material. However, locals today will tell you that it also relates to the cleanliness of the city. Merida is the capital city of Yucatan, with still a strong influence of Mayan cultural heritage.

This stunning colonial city is described by its own mansions and historical architecture from the XVI century; its monuments such as Government Palace, the Cathedral, House of Montejo, and the José Peon Contreras Theater. Merida is also a modern and cosmopolitan city with museums, art galleries, restaurants, shops, and boutiques.

It is considered one of the best places to learn about modern-day Mayan heritage. It's also an excellent base for discovering the ages-old culinary treasures.

Merida was built as a walled city, and several of the old Spanish city gates can still be seen. The city has the second-largest historic center in Mexico.

Best things to do in Merida 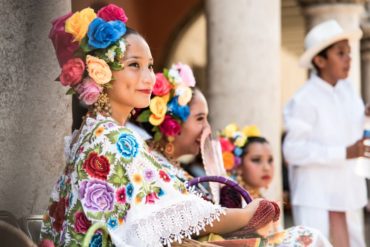 Merida is a beautiful place to which they say: The white city...
Leer más 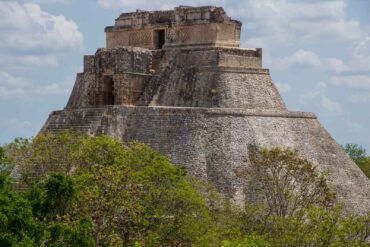 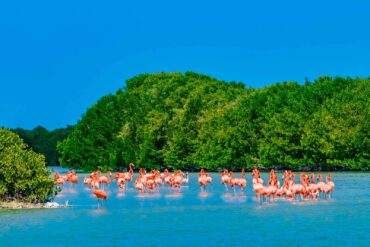 If you are a lover of ecotourism, you will love Celestun. It...
Leer más 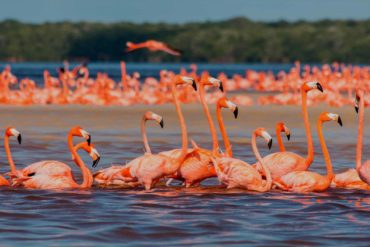 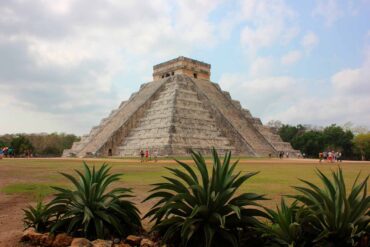 Definitely one of the most iconic places in Mexico
Leer más 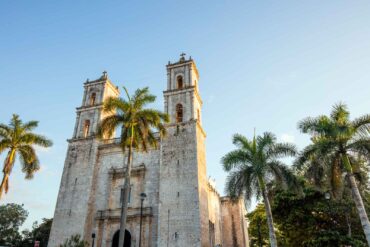 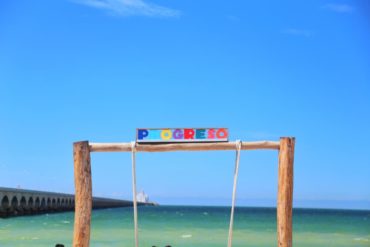 The Yucatan’s own relaxing beach destination. This port has been characterized by...
Leer más 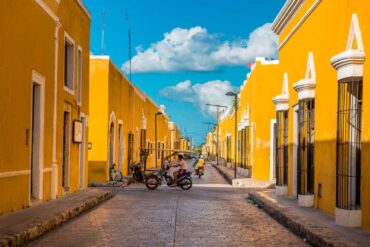 This is the oldest city in the Yucatan Peninsula. It is a...
Leer más 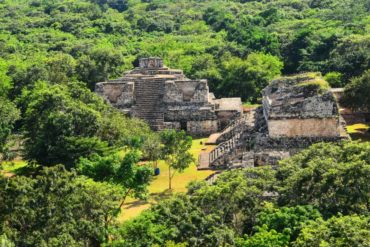 Ek Balam is an ancient Mayan city located in Yucatan. You will...
Leer más 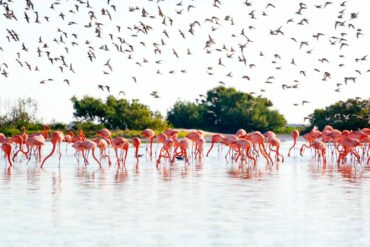 The Rio Lagartos Reserve is located in northeast Yucatan quite close to...
Leer más