Morelia is an unbelievable destination in the middle of the country and the capital of Michoacán. Is one of Mexico's destinations with more offer of Culture, Gastronomy, Art, and Music exposures.

It was founded in 1541 during the era of the conquerors. In 1828 the city was named Morelia to honor Don Jose Maria Morelos y Pavon, the hero of the Mexican independence movement. Morelia is known as the aristocrat among Mexico's colonial cities, with many vestiges of rich history.

The downtown is known for its magnificent colonial constructions of "pink quarry." Almost all of Morelia's notable sites lie in its historic center. The heart of the historic center is the Cathedral and its surrounding plazas, the Plaza de Armas. Don't miss the Government Palace, Clavijero Palace, The Casa de la Cultura, the Casa Museum José María Morelos y Pavón, and Morelos' birthplace, the market with its typical candies, the Aqueduct, and the San Diego Chapel. Also enjoy the wide variety of restaurants, with their typical dishes you'll only find in this state.

Top things to do

Top points of Interest close to Morelia and in Michoacan State 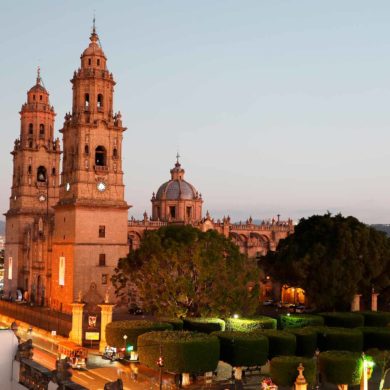 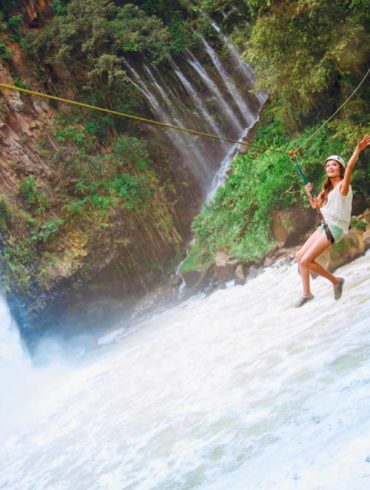 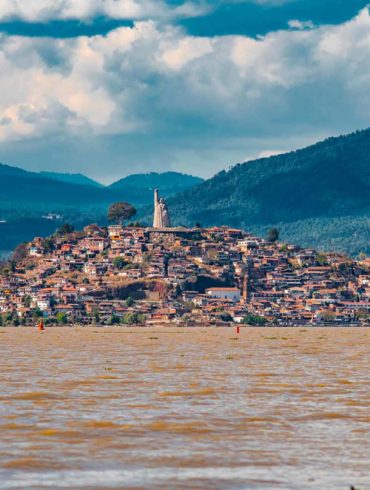 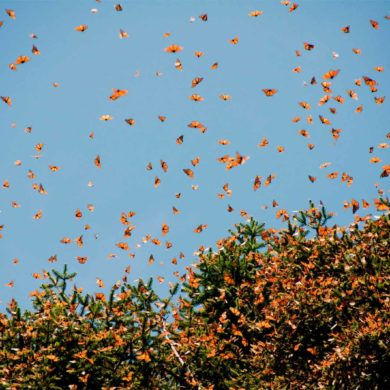 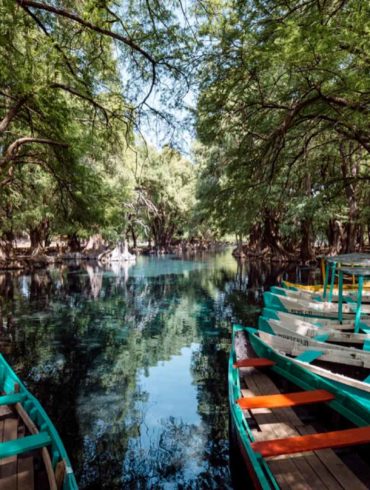