Discover the real Mexico in Teuchitlan

In the town of Teuchitlan, an hour away from Guadalajara, after assuming that Western Mexico did not have great ancient ceremonial sites or cities, archaeologists made an extraordinary discovery when they found the remains of a civilization more complex than ever seen before in the state of Jalisco.

Circular, monumental pyramids referred to as “Guachimontones,” as well as remains of mining operations, agricultural fields, and ball game courts, have been discovered here and date as far back as B.C. In this place, you will find the archaeological site, which is still being explored, with a guide and enter the on-site museum to admire handicrafts that have been discovered.

Another attraction nearby and you have to visit is the city of Ahualulco de Mercado. Its main attraction is the ball stones, which can only be found in three different parts of the planet, and its origins are still a mystery. They are famous for their perfectly round shapes. According to some studies, they are a form of crystal obsidian of a volcano, which was approximately formed 40 million years ago. The central plaza is also an essential attraction since it is the set point where visitors go to hang out! 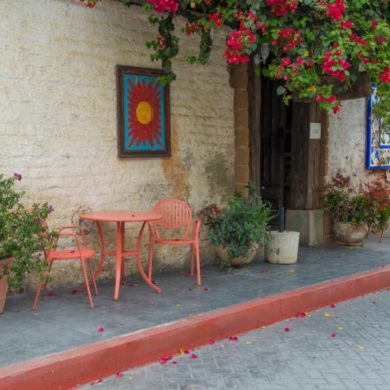