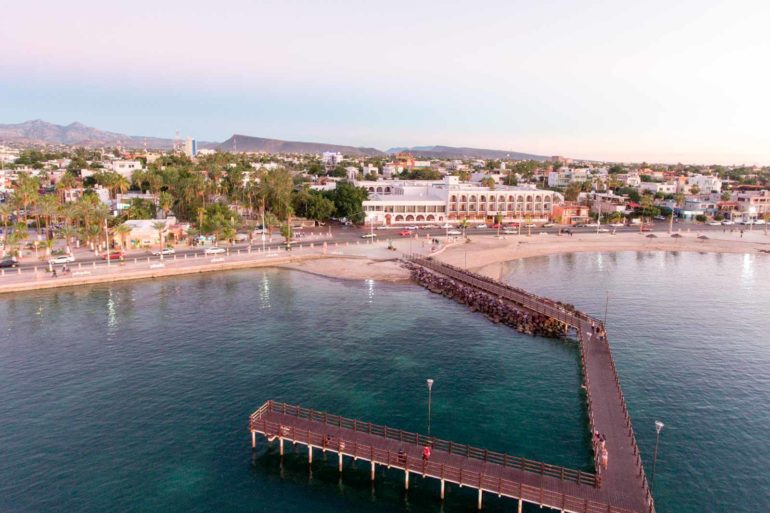 La Paz is one of the actual trendiest destinations in Mexico

Planing a trip to La Paz could be quite overwhelming, in a good way, since there are a lot of possibilities for any type of travel.

With blonde beaches, plenty of culture as well as an underwater wonderland at its doorstep. The Sea of Cortez has long been stated as one of the most biodiverse places on the World.

Here are some of the top destinations close to La Paz that you can try once in this incredible destination. Some are close from La Paz; some will require a little bit of time, but for sure is worth it. 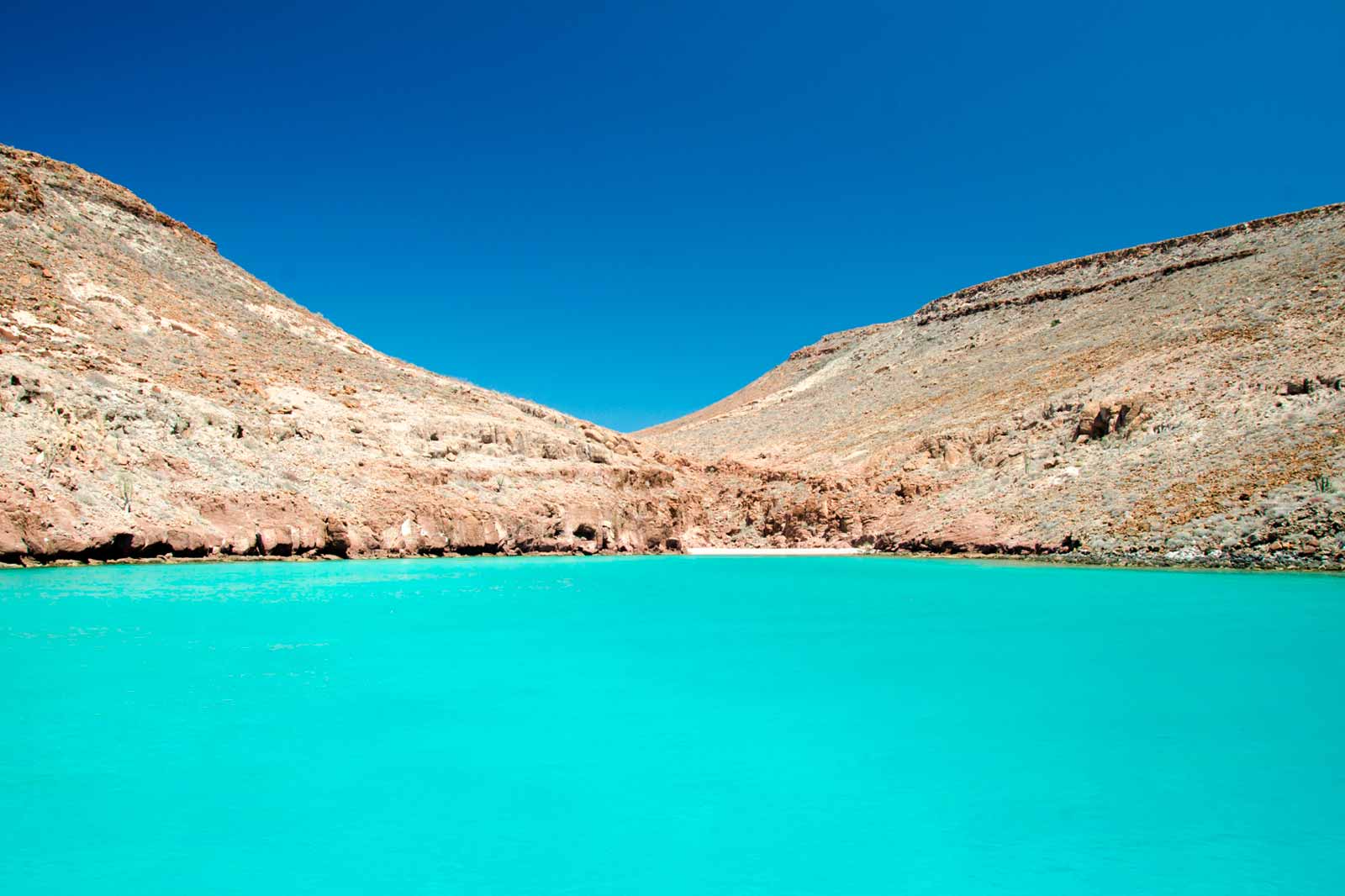 Only 33 km away, Espiritu Santo is the closest island to the Bay of La Paz. Be impressed by the dramatic combination of colors: Red of its stone, the turquoise of the sea, and gold of the beautiful sunsets. The biodiversity of this island is impressive, with many species of reptiles, birds, and last but not least, a colony of about 350 sea lions.

The biggest state’s reserve. A valley surrounded by a forest shows a great variety of reptiles and mammals: coyote, deer, and “montes” cat species can be found in this incredible place. Ideal for nature lovers in search of a place for camping or hiking. Also, a lot of archaeological vestiges were found in this vegetation island.

Puerto San Carlos and Lopez Mateos are visited during winter for being great places for whale watching and experience a friendly encounter with these giants of the sea.

San Juanico, located on the Pacific Ocean, is a world recognized by surf practitioners as the beach with the World’s most extended wave that creates a perfect setting for this aquatic sport.

Located 273 km from the city of La Paz, this bay creates a natural spectacle where you can watch the gray whale. Thousands of migratory birds and marine species settle down like turtles, dolphins, and sea lions. Eco touristic activities like kayak and camping can be found all year.

This mining town shows its past and unique inhabitants as they offer this incredible scenery with wood houses, stoned narrow streets, beautiful parks, and old train exhibitions. There’s an unusual attraction, Santa Barbara’s church, constructed by the famous French architect Gustav Eiffel.  Outside the city, incredible natural attractions can be found. Tres Virgenes volcano and the wild lamb habitat where an impressive infrastructure has been developed for admiring this fascinating animal.

This name makes reference to an old ship that arrived on this island, but it sank on the island’s coast. Legend tells; it was fully loaded with gold and silver richness. It is also internationally known for being a vital salt factory.  Located close enough to “Ojo de Liebre” lagoon; in Guerrero Negro you can also be part of the whale experience.