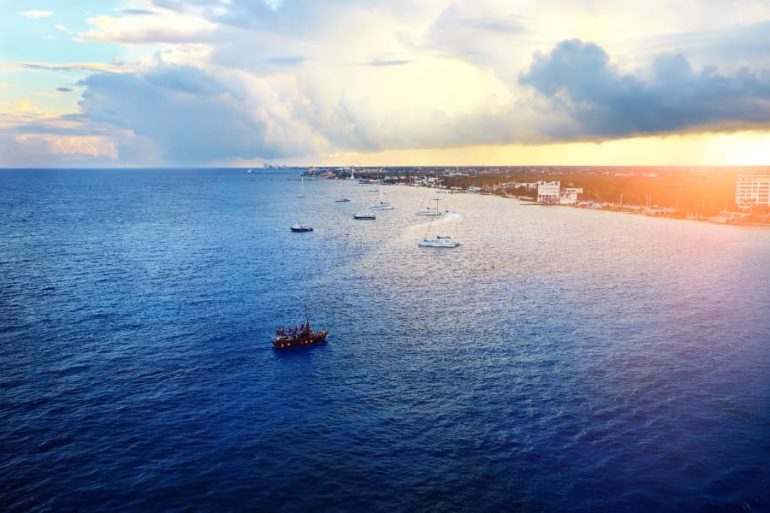 Cozumel Mexico is one of the preferred spots for suba divers

Cozumel Mexico, the paradise of divers and snorkelers, lies in the Caribbean Sea off the eastern coast of the Yucatan Peninsula. This Island of Swallows is one of the eight municipalities of the state of Quintana Roo. Its main town is San Miguel de Cozumel.

It is Mexico’s largest inhabitant island with warm water and abundant marine life. Being one of the world’s most visited destination, Cozumel is home to spectacular scuba diving spots. In addition to excellent diving spots, there are other fun opportunities, like fishing, playing at the beautiful sandy beaches, and duty-free port shopping.

Cozumel Island is 48 km long and 16 km wide. It is Mexico’s third-largest island, with a total area of 477.961 km2. It is 30 miles from the north end to the south and 10 miles from east to the west. This island is mostly flat with limestone-based and has a physiographic composition of porous coral rock and natural pristine white sand beaches. It is only 49 feet above the sea level and is the home to the western hemisphere’s most extensive reef system. The island is mostly covered with mangrove forests.

The Maya’s first settled in Cozumel by the early part of the 1st millennium. It was sacred land to the IxChel, the goddess of healing and fertility. Cozumel has historical importance mainly because of the ruins at San Gervasio, mostly from the post-classic era. It is said that 10,000 people lived there when in 1520, some infected people form the Pánfilo Narváez expedition brought the smallpox contagion to the island. It led to a smallpox outbreak, and only 186 men and 172 women were left alive in Cozumel. Cozumel’s were often attacked. In 1650, they were forcibly sent to the town of Scan Boloná to avoid the Buccaneers’ predation, and the rest were evacuated to Chemax.

In 1849 the town of San Miguel de Cozumel was recognized by the Mexican Government. In 1861 American President was ready to meet the Mexican chargé d’affaires, Matias Romero, to relocate the freed American slaves. Cozumel’s major airport was built in the 1970s. In 1996, the Mexican Government established the Cozumel reefs National Marine Park to ensure coral reefs’ safety. But with the time coral reef health has significantly declined.

In 2005, the island was struck with four hurricanes and damaged the under-water marines.

Cozumel is an arid tropical zone with an average temperature of 80 degrees. The dry season here is short from February to April, but the wet season is lengthy, covering most of the months. Climate is usually pleasant from November through April. November for sure is the best time of the year to visit this island.

The economy of Cozumel lies solely on tourism. Moreover, scuba diving, snorkeling, and carter fishing bring revenues for the economy. There are more than 3000 restaurants and many hotels with private docks, swimming pools, and dining facilities. All of these things contribute mainly to Cozumel’s economy. 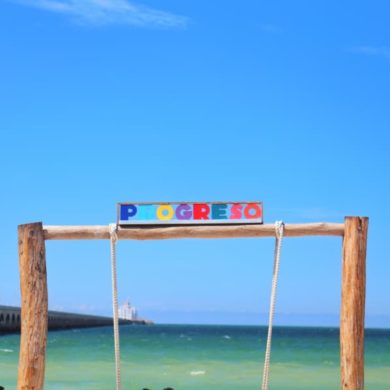